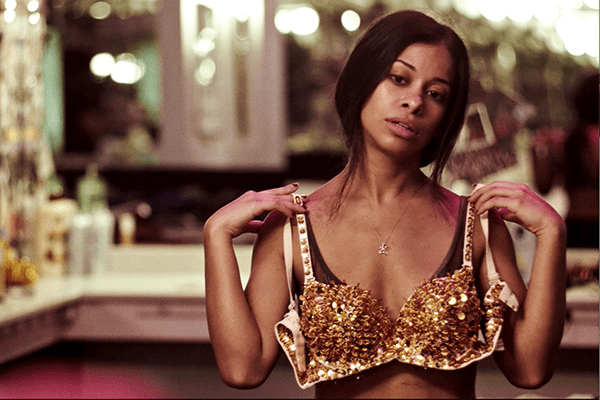 Pittsburgh Shorts and Script Competition presents the best contemporary short films from around the corner and around the world. The festival provides a unique platform for filmmakers to showcase their work, compete for prizes, and engage with local film lovers. The 2021 Pittsburgh Shorts will screen 11 blocks of short films from diverse filmmakers in every genre including drama, comedy, and horror, with 6 additional film blocks available virtually, including family friendly fare. After the screenings, meet cast and crew who will participate in fun and surprising Q&As and panel discussions. Highlights of this year’s festival include a script competition with live readings by incredible actors and a conference for filmmakers with panels, workshops, and networking. 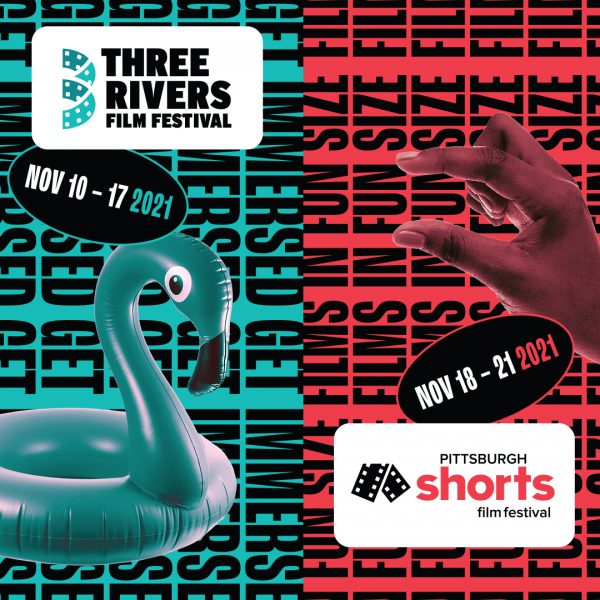