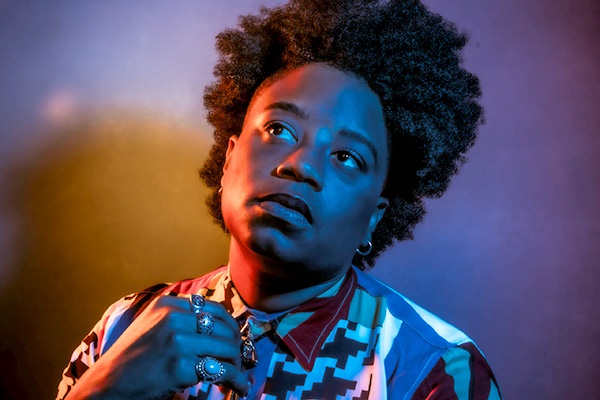 Featured in The New York Times – “Amythyst Kiah Found Her Powerful Voice. Now She Has a Sound to Match It.”

The Rounder Records debut from Amythyst Kiah, Wary + Strange, marks the glorious collision of two vastly different worlds: the iconoclastic alt-rock that first sparked her musical passion, and the roots/old-time-music scene where she’s found breakout success in recent years, including recognition from Rolling Stone as “one of Americana’s great up-and-coming secrets.” Along with tapping into the vibrant musicality she honed in part through her studies in East Tennessee State University’s Bluegrass, Old-Time, Country Music program, the Chattanooga-bred singer/songwriter expands on the uncompromising artistry she’s displayed as a member of Our Native Daughters—an all-women-of-color supergroup whose Kiah-penned standout “Black Myself” earned a GRAMMY nomination for Best American Roots Song and won Song of the Year at the Folk Alliance International Awards.