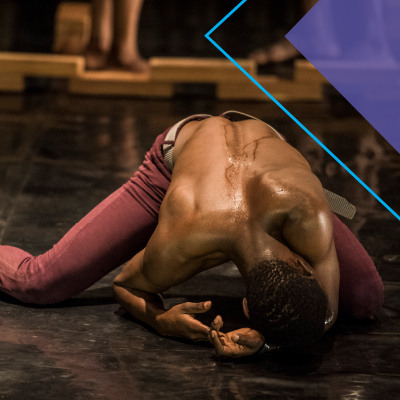 When Birds Refused to Fly is a joyful and deeply personal work by award-winning musician, dancer, and choreographer Olivier Tarpaga. Set to the music of Super Volta Orchestra, When Birds Refused to Fly is backed by the sounds of that legendary 1960s Burkina Faso ensemble. As independence movements swept sub-Saharan Africa, Super Volta Orchestra evoked the transforming energies that surged across African nations. In his dance-theater exploration of an expansive political moment, Tarpaga (whose father was a member of Super Volta) dives into the stories behind the sound—and threads the forces of change in Africa to the divergent realities of the Civil Rights Movement in the United States.

Currently a lecturer at the Lewis Center for the Arts and director of the African Music Ensemble at Princeton University, Tarpaga returns to KST with his company of Ouagadougou-based performers after premiering his last work Declassified Memory Fragment on our stage in 2015.

When Birds Refused to Fly is approximately 75 minutes with no intermission.

Also join us for…

WHEN BIRDS REFUSED TO FLY (Teaser) from Esther Baker-Tarpaga on Vimeo.