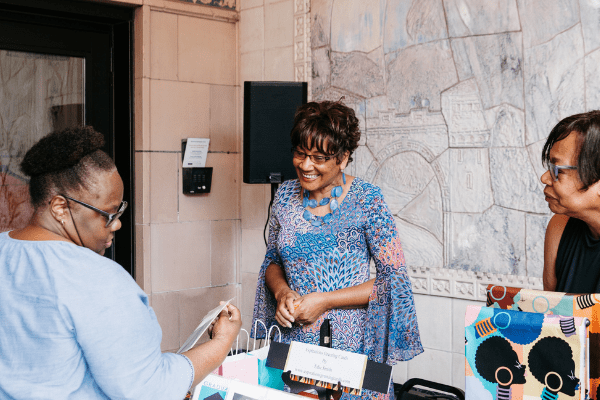 with Women of Visions

Soulful Stuff Holiday Market has been cancelled, however, KST and Women of Visions encourage you to support local BIPOC artisans at Pittsburgh Center for the Arts and Media’s Winter Artists Market, Saturday, December 11, 2021 from 10:00am to 5:00pm at 1047 Shady Avenue, Pittsburgh PA 15232.

ABOUT WOMEN OF VISIONS