Set 1:
Satin Doll
Chelsea Bridge
Raincheck
Lush Life
Something to Live For
Daydream
Set 2:
A Flower is A Lovesome Thing
Singin’ in the Rain
The Heather On the Hill
Johnny Come Lately
Take the ‘A’ Train

In addition, we are offering a rare treat! Join us at 6:00pm for a VIP live, pre-show conversation on Zoom led by KDKA-TV’s Lynne Hayes Freeland, and featuring Strayhorn biographer David Hajdu, and Kelly’s wife and official biographer Patricia Ward Kelly. You don’t want to miss this virtual opportunity to celebrate international acclaimed jazz musician Billy Strayhorn and international film star, dancer and choreographer Gene Kelly, together – two legendary Pittsburghers that changed the world, and our theater!

Place your order by 6pm on Nov. 28 to enjoy a specialty KST appetizer box. Delivery and pick-up options are available. Be sure to save your cupcake for the birthday toast towards the end of the program. Thank you for your support!

“The Westinghouse” by Everyday’s A Sunday – $13.95
Billy Strayhorn attended what is now known as Westinghouse High School located in Homewood with the school mascot being a “bulldog”
“Good Genes” by: Tana Ethiopian Cuisine– $14
Gene Kelly was not only known for being a spectacular actor & singer, he was also known to be a skilled dancer! One may say that he ate his veggies to keep up with all of these skills!

Gene Kelly (1912-1996), an East Liberty native, rose to fame after working in his family’s dance studios in Squirrel Hill and Johnstown. After choreographing “Hold Your Hats” at the Pittsburgh Playhouse in 1938, Kelly landed his first Broadway assignment, and his career skyrocketed. His most notable work to date is Singin’ In The Rain, (1952).

Billy Strayhorn (1915-1967), Homewood native, pianist and composer, began studying classical music at Pittsburgh Music Institute. By age 19, he was writing music professionally, but faced opposition because of his race. He continued to work, and eventually met Duke Ellington in 1938, and the two worked together for the next 25 years.

Beginning as the Regent Theatre in 1914, the building was a movie house for most of its existence. However, after opening and closing several times, in 2001, the theater underwent a name change and took on a powerful new identity. The neon sign that lights up Penn Avenue is designed after their Kelly and Strayhorn’s actual signatures!

“As young artists, Kelly and Strayhorn likely visited the Regent Theatre, taking in films that would later impact the trajectory of their careers. Celebrating these two Pittsburgh legends inside of the oldest nickelodeon in our city is an absolute treat. We are delighted to honor the legacies of Kelly and Strayhorn, together, with Suite Life.” – Joseph Hall, Executive Director 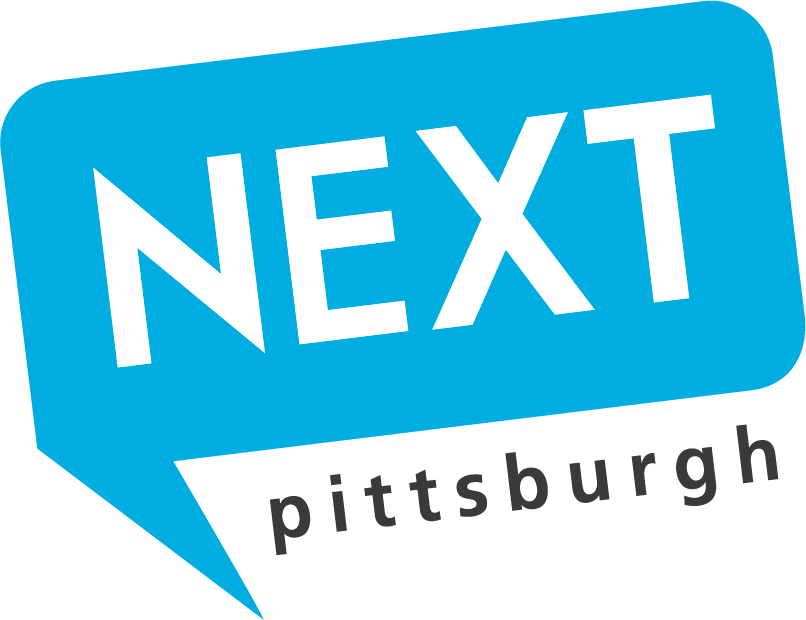 "Bask in the golden era of jazz and raise a glass to the composer’s important legacy."

“In his life, jazz great Billy Strayhorn was something of a rebel — politically, socially and musically.."

"Isn't it fun to think of these two walking around right infront of KST?...These two figures are just so powerful for Pittsburgh's history!"