Tsohil Bhatia, How far? How long? 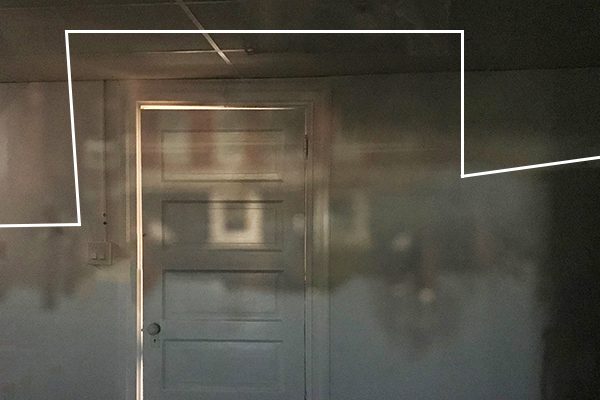 Friday, May 22, 7:00pm
Streamed on The Show Must Go On(line) channel by City of Asylum
Pay What Makes You Happy!

How far? How long? is a quasi scientific video calculation and abstraction of distance. Taking units of measurement, a camera and a clock as points of departure, the work proposes the difficulty ofthe collapse of physical space into numeric values and interrogates fictional distances and durations between arbitrary positions to produce emotional measurements and tensions caused by a confrontation of the empirical, poetic and theoretical.

How far? How long? was commissioned by Kelly Strayhorn Theater for KST Global Stream and presented City of Asylum’s The Show Must Go On(line) Pittsburgh. 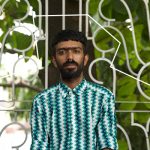 Tsohil Bhatia, is an interdisciplinary artist currently based in Pittsburgh, USA. With a practice that fluctuates between making objects, performance documents, video, photographs, and drawings often confused together, they’re interested in ontology, metaphysics and language. Coming from a performance practice, they’re attentive to time and work towards the incorporation of its passage in their work. They received their MFA from the School of Art at Carnegie Mellon University and were awarded the Regina and Martin Miller Fellowship. Having lived between India and the USA they have shown their work at autonomous as well as eminent institutions in both the countries as well as University of British Columbia, One-off Moving Image Festival, Bezalel Academy, group shows in Melbourne and recently a performance at the Andy Warhol Museum to note a few. tsohilbhatia.com