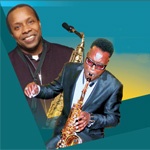 This is a jazz event that is part of a two concert jazz series Alto Madness featuring alto horn players. The series will feature three bands, offered at two venues and two different concert dates. The first date featuring Tony Campbell and Roby Edwards will be held at the Kelly Strayhorn Theater on Saturday, October 18, 2014, at 8 p.m.

Alto saxophonists have not only shaped the evolution of the instrument, but their recordings have played a significant role in the development of jazz music in general. The giants of the alto saxophone include: Charlie Parker, Ornette Coleman, Cannonball Adderley, Jackie McLean, Benny Carter, Lou Donaldson, Sonny Still, and Kenny Garrett who will perform at the New Hazlett Theater on December 13. 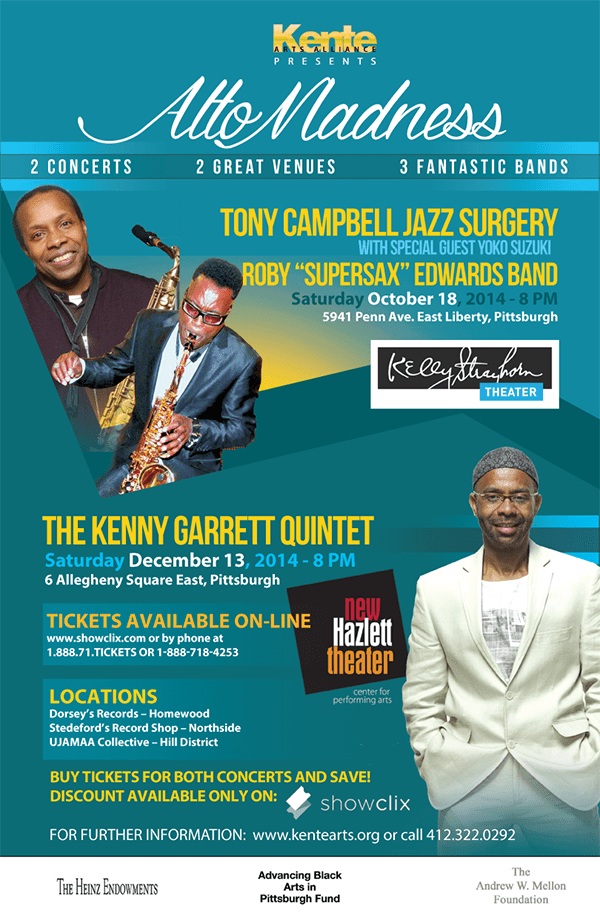