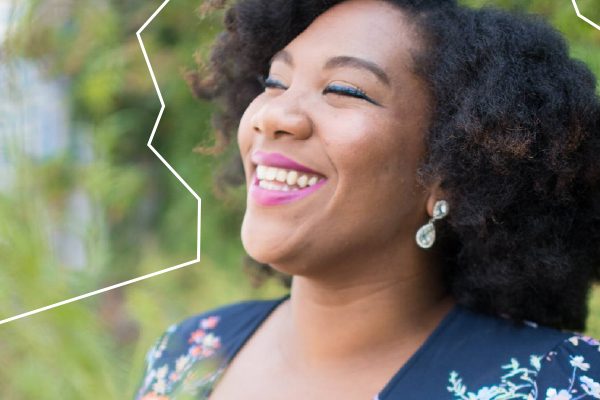 We kick off Sunstar 2020 with an intimate evening of classical music curated by Pittsburgh based Anqwenique, an extremely versatile vocalist and teaching artist specializing in opera, classical music, jazz, and soul! The concert will feature; Chantal Braziel, a soprano who recently graduated from CMU and debuted at the Metropolitan Opera in New York City their recent production of Porgy & Bess; Candace Burgess, a soprano currently studying at Duquesne University with special interest in performance and research on black composers and Jenifer Rose Weber, who made her Pittsburgh debut with Undercroft Opera as Frugola (Il Tabarro) and La Zelatrice (Suor Angelica).

ABOUT THE ARTISTS & CURATOR 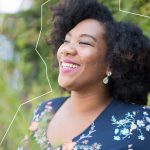 Anqwenique is an extremely versatile vocalist and teaching artist specializing in opera, classical music, jazz and soul. Anqwenique has performed lead operatic roles such as Magda Sorel in Carl Menotti’s The Consul, Hanna Glawari in Franz Lehar’s The Merry Widow and Zerlina in Mozart’s Don Giovanni. Anqwenique sang the role of Francie/Frankie in the world premier of new opera Mercy Train composed by Doug Levine and libretto by Julie Tosh. She holds a Bachelor of Fine Arts degree in Voice Performance from Indiana University of Pennsylvania.

She is also the founder and director of Groove Aesthetic, a Pittsburgh-based multidisciplinary artist collective experimenting with contemporary performance and collaborative processes. This work inspired collaboration with nationally acclaimed composer Daniel Bernard Roumain and literary artist Yona Harvey that produced a new work titled On the Edge of Night, a 5-movement song cycle for soprano, string trio and percussion. This work was premiered at the Kelly Strayhorn Theater and also performed at Emory University in Atlanta at the Schwartz Fine Arts Center. In 2015 Anqwenique joined creative team Anthony Williams and Billy Wayne Coakley in the development, production and performance of new work Loving Black, serving as composer, music director and actor.

In 2015 Anqwenique was recognized as one of Whirl Magazine’s 13 under 30, individuals who epitomize the evolving professional landscape in Pittsburgh, representing a variety of fields and backgrounds. Her dedication to community was featured in the Heinz Endowments’ h Magazine for her work with Gwen’s Girls. She also assisted Kelly Strayhorn Theater in their yearly fundraising campaign, sharing her story as an emerging artist in Pittsburgh. In 2014, Anqwenique was nominated for the Carol R. Brown Award as an Emerging Artist and 2013 she was recognized as one of the New Pittsburgh Courier’s “Fab40 under 40.”

Anqwenique has been very active in the arts and education community as a teaching artist, consultant, program manager and advisor. She has worked passionately with youth of all ages in the greater Pittsburgh area. As the Education Director of Pittsburgh Festival Opera, she oversees early childhood programs both in schools and communities. She is Vice-President of the Board of Directors for Pittsburgh Center for Creative Reuse and is the Studio Manager at BOOM Concepts. 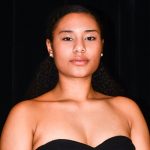 Additionally, Candace has done some scene work wherein she has played characters such as Zerlina from Don Giovanni, Dorabella from Cosí fan Tutte, Sarah Good from The Crucible, First Wood Spirit from Rusulka, and Gianetta from L’Elisir D’amore.

Over the past month, Candace has begun publicly presenting vocal works from her own independent research on Black Classical Composers. It is Candace’s hope that she will be able to continue to find ways to share her musical research through with the Greater Pittsburgh community and beyond. 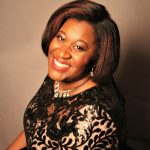 Chantal Braziel (b. Feb 13.1993), was raised in Pittsburgh, Pennsylvania. She graduated from Saint Vincent College with a Bachelor of Arts degree in Vocal Performance with a concentration in Opera. Chantal’s upbringing has always included singing at her home church and staying involved in her church’s activities. Chantal has been studying Classical Voice for seven years. Her focus has been on advancing her music skills and vocal abilities, as well as to bless others with her gift.

Chantal has performed with The Pittsburgh Opera, where she was in the chorus of the world premiere opera production, The Summer King, based on the story of the baseball player, Josh Gibson. She has received her Advanced Music Studies Certificate at Carnegie Mellon University, and is now pursuing a Master’s Degree in Voice while working with her teacher, Maria Spacagna. Chantal has performed her first role of 2nd Lady in Die Zauberflote, and she played her first lead role as The Countess in Le Nozze di Figaro, both operas composed by W.A. Mozart. In the early spring, Chantal won 2nd Place in the W. Russell Johnson Music Guild of the National Association of Negro Musicians competition.

On September 23rd 2019, Chantal made her Metropolitan Opera Debut in the ensemble of the Season 2019/2020 production of Porgy and Bess. She then performed with the Met Porgy and Bess Chorus in the Jessye Norman memorial, held at the Metropolitan Opera. Chantal was also selected as a semifinalist in both the Opera and Art Song/Oratorio sections under the college/university division of The American Prize Vocal Competition. On February 29th 2020, Chantal was the featured soloist with the Pittsburgh Symphony Orchestra in the Lift Every Voice concert at Heinz Hall in Pittsburgh, PA. 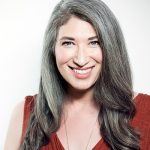 Jenifer Rose Weber, BM Performance (Voice) Indiana University-Bloomington and MM Performance (Voice) University of Missouri-Kansas City is a Southwestern Pennsylvania native. After earning her Master of Music from UMKC, she returned to Pittsburgh to start a family. Since returning, Jenifer has performed with local companies in various capacities. She made her Pittsburgh debut with Undercroft Opera as Frugola (Il Tabarro) and La Zelatrice (Suor Angelica) and went on to perform many roles with that company including the title role in Giulio Cesare in Egitto. She has also performed with Microscopic Opera and Resonance Works. Jenifer has been a chorister with the Pittsburgh Opera since 2011. Before moving home, she appeared in Kansas City, Missouri and Eureka Springs’ Opera in the Ozarks. Jenifer has sung internationally in Salzburg and Graz, Austria and Orvieto, Italy. In the last few years, she has enjoyed premiering works at New Music festivals around the country and is particularly proud of her working relationship with Daniel Eichenbaum. In 2017, Jenifer founded the Opera On Tap Pittsburgh chapter and is its General Director, bringing opera to new audiences and providing performance opportunities and experience to singers new and returning to the craft. Jenifer can be seen next in the Neighborhood Project’s production of Mavra at the end of March. 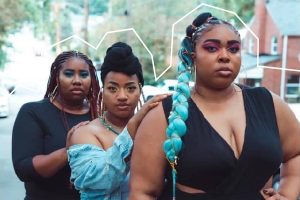 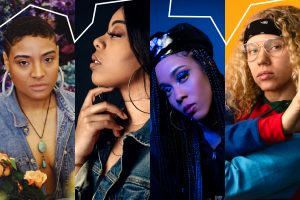