Presented by Fygment Productions and KST

Jessica is best known as a cofounder of Kiva, the world’s first p2p microlending website. Kiva lets internet users lend as little as $25 to individual entrepreneurs, providing them affordable capital to start or expand a small business. Since its founding in October 2005 Kiva has facilitated over $700 million dollars in loans among individuals across 216 countries.

Jessica is also an independent consultant and investor with the Collaborative Fund, and recently served as Walt Disney Imagineering’s first Entrepreneur in Residence, focusing on projects related to corporate citizenship, social impact, and happiness. Previously, she co-founded ProFounder, another pioneering crowdfunding platform, served as a Visiting Practitioner at Stanford’s Center for Philanthropy and Civil Society, and has taught at Drew University and USC.

She is a member of the Council on Foreign Relations, a 2011 World Economic Forum’s Young Global Leader, and serves as an active board member or advisor for several nonprofit organizations including Habitat for Humanity. She holds an MBA from the Stanford Graduate School of Business, a certificate in Global Leadership and Public Policy from the Harvard Kennedy School, a BA in Philosophy and Political Science from Bucknell University, and honorary PhDs from Centenary College and Quinnipiac University.

She is currently touring the country in support of her new book, CLAY WATER BRICK: Finding Inspiration from Entrepreneurs Who Do the Most with the Least. 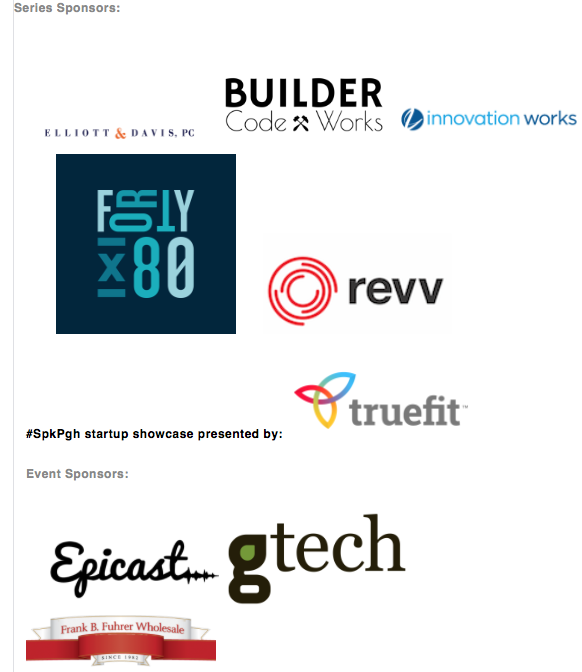