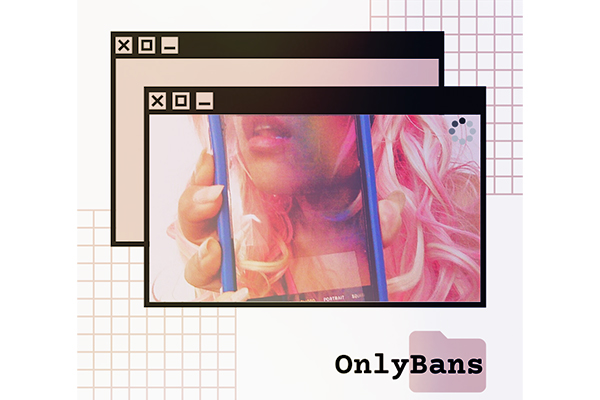 Join us on Crowdcast! | Pay What Makes You Happy!

Lena Chen is a Chinese American performance artist, writer, and activist raised in an immigrant enclave in Los Angeles who constructs situations of intense yet fleeting intimacy within participatory rituals and one-to-one performances. Maggie Oates works at the intersection of art, privacy, and computing technology, building containers that facilitate collaborative play and intimacy. Building upon work with data literacy specialist Violeta Mezeklieva, Chen and Oates will create a digital performance work, taking the form of a non-linear game that critically examines the policing of marginalized bodies and sexual labor to empathetically teach people about discrimination faced by sex workers on the Internet. 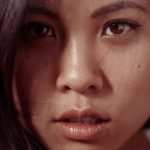 Lena Chen is a Chinese American performance artist, writer, and activist raised in an immigrant enclave in Los Angeles, where her parents worked in the hospitality and garment industries. Named “Best Emerging Talent” at the B3 Biennial of the Moving Image (Frankfurt), Chen has performed and exhibited at Transmediale (Berlin), Museum of Modern Art (Antwerp), Museum of Contemporary Art (Los Angeles), Färgfabriken (Stockholm), Tempting Failure (London), and Baltimore Museum of Art, among many others. From telling the future using bowls of menstrual blood to breastfeeding members of the public, Chen constructs situations of intense yet fleeting intimacy within participatory rituals and one-to-one performances. Subverting the power dynamics between the observer and the observed, she employs the conventionally subjugated Asian female body to challenge systems of social discipline while investigating the emancipatory potential of sexuality. Collaborating with communities such as sexual violence survivors and sex workers, she uses mythology to produce alternative networks of care and platforms for self-representation. As the co-founder of Heal Her, she has worked with artists, activists, and survivors in seven countries to convene storytelling rituals for collective healing from sexual violence. During COVID-19, she organized workshops on self-care and digital harm reduction, began an online performance group across five timezones, and co-organized a summit on health equity for the BIPOC transgender and sex worker community in Pittsburgh. She has completed residencies with performance space (Folkestone, UK), INVERSE Performance Festival (Bentonville, Arkansas), and Construction Festival (Dnipro, Ukraine). In 2021, she will be the inaugural Vance Waddell artist-in-residence at Wave Pool Gallery in Cincinnati. 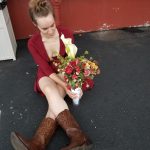 Maggie Oates works at the intersection of art, privacy, and computing technology. She has collaborated with Bricolage Productions on immersive theater experiences such as Project Amelia and Bazaar. She loves building containers that facilitate collaborative play and intimacy. A computer scientist by training, her research has encompassed agricultural robots, passwords, and data. As the founder of the Ethics for Technologists lecture series, founder of Science, Technology, and Society reading group, and a member of #NoTechForICE advocacy, she is concerned with the ethical implications of carceral technologies. 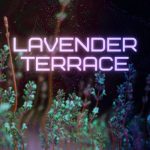 Join us on Crowdcast! Pay What Makes You Happy!

The artists will continue developing Lavender Terrace, a speculative movement response to Marita Bonner’s play The Purple Flower. This iteration will create an experimental, hybrid, physical, and digital space for all people committed to Black liberation.

Join us on Crowdcast! Pay What Makes You Happy!

The artists collaboration proposes a meditation tool for community members in the worlds of drag, art, and sex work, exploring queer creative alchemy, gender identity, and the intimacy and isolation of performing digitally.