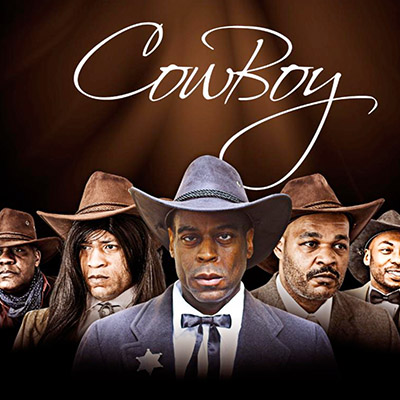 The powerful story of Bass Reeves, a freed slave who protected the Wild West as the first African-American United States Deputy Marshal. Bass is said to have arrested more than 3,000 outlaws without sustaining a single gun wound. Many people said he inspired the Lone Ranger character. COWBOY is set in a saloon in the Indian territory 1888. A tornado is slowly approaching as Bass and his Indian partner find themselves stuck inside with a group of outlaws, one for which he has a death warrant.

Written and Directed by Layson Gray, COWBOY recently sold out all performances in only two days at the 2019 National Black Theatre Festival in August. Layon has previously brought the plays “Black Angels Over Tuskegee”, “Black Sparta”, “The Girls Of Summer”, “Kings Of Harlem” to Pittsburgh.