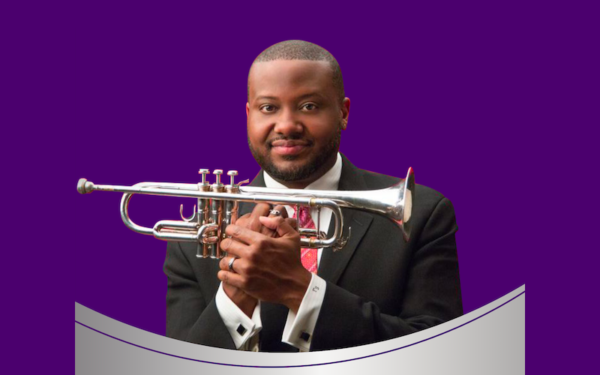 The Mt. Ararat Baptist Church of Pittsburgh, Pa., celebrates the 25th Pastoral Anniversary of Reverend Dr. William H. Curtis. The celebration began in July of this year and culminates with a concert featuring The exemplary sounds of his favorite Jazz Musician, Sean Jones. Pastor Curtis is a major staple in the Pittsburgh Community. His ministry has touched and changed the lives of thousands in our City and beyond for 25 years and counting. His congregation wanted to show their appreciation for his dedication to the Church, the East Liberty area (where Mt. Ararat is located), and to the City of Pittsburgh at large. Come out and show your love and support to our Pastor as we close out the year and his 25th anniversary with the ‘sounds of Sean Jones’.