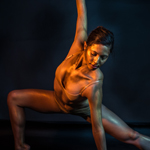 MERZTANZ is an evolutionary ballet company, rooted in classical technique and exploring the boundaries of improvisational ballet performance. Each night, we will perform a new version of the eponymous ballet that will evolve and change. By developing a dancing code, the MERZALFABET, we will use new movement sequences generated from audience comments to morph and mutate the ballet each night.

The concert will also include the restaging of several ballets from Peter LeBreton Merz’s existing body of choreography. 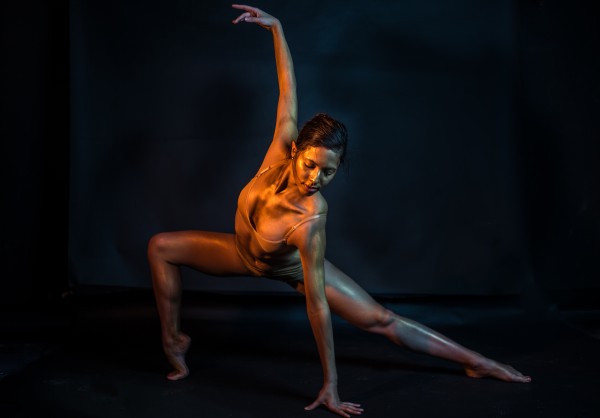