KST Sounds, When Doves Cry, A Musical Tribute to Prince 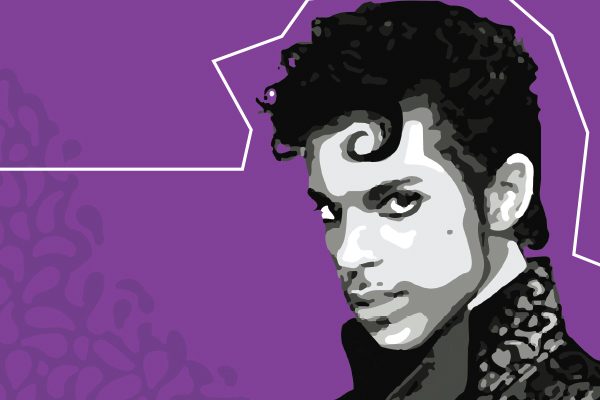 For the final installment of KST Sounds, we present a tribute to the life and musical genius of the legendary artist Prince. With a musical ensemble and arrangements organized by Dwayne Fulton the evening will celebrate the unique artistry and eclectic stylings in Prince’s body of work.

We will take an exhilarating journey back into 1999, down Alphabet St, in a Little Red Corvette, through the Purple Rain, collect some Diamonds and Pearls, pick up a Lady Cab Driver in a Raspberry Beret, stop at the school of Musicology, gaze at the Beautiful Ones and hear what it sounds like When Doves Cry.

When Doves Cry seeks to fill the void left in the wake of the loss of the artist, and honor the life in the music. 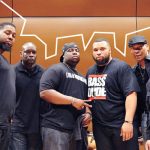 With lead songwriters, producers, and arrangers Claude Flowers, J.R. Jones, and Dwayne Fulton, The Brydge presents an evening of urban and neo soul with a concert of original songs and classic covers. Click for tickets! 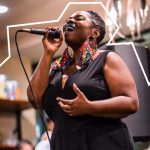 Anita Levels’ jazzy sound is one of power, intention, passion, and soul. Join us for an evening of music that evokes the spirit of love and healing. Click for tickets! 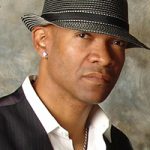