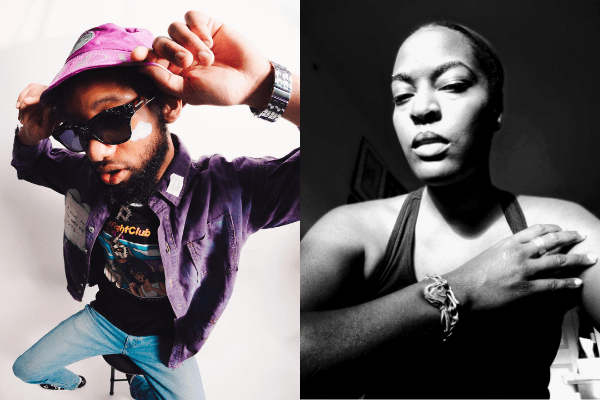 Jordan Howard, aka Livefromthecity, is a hip-hop songwriter, producer, studio engineer, and part-time arts educator located in Pittsburgh, PA. Born and raised in Atlanta, Georgia, Sheryland Neal has a background in performance, theatre, and broadcast journalism. 40412 combines musical and audio-visual elements with unique stories about Pittsburgh from the varying perspectives of a native and a transplanted resident with a vested interest in the city.

Freshworks is KST’s creative residency for Pittsburgh based artists and collaborators. The program provides artists with financial resources, studio space, production staff, lighting and sound design, professional development, and encouragement for creative risk taking. through interdisciplinary collaborations in contemporary dance, theater, music, and multimedia. Artists present a 30-minute work in progress showing followed by a Q & A with the audience. 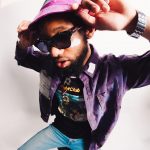 Jordan Howard, (aka Livefromthecity) is a hip-hop songwriter, producer, studio engineer, and part-time arts educator located in Pittsburgh, PA. Howard is the co-founder of Pittsburgh’s “Sun Fest”, an annual hip-hop festival that features some of the city’s best in hip-hop talent, and is hand-curated and produced by Howard himself. Through his work on “Sun Fest”, Howard has received more opportunities to produce concerts including “The Glow Up” in collaboration with Max Gonzalez, and “School House Rock!” with Community Forge. His most notable work has been with 1Hood Media, where he served as a teaching artist for 3 years and a brief stint as creative director. It was through 1Hood, that Howard gained a deep passion for working with young creatives, and an even deeper passion for hip-hop. “1Hood Media elevated my career to another level, and helped me discover my purpose beyond music; community empowerment.” Howard is known for his cultivation of the modern-day Pittsburgh hip-hop scene through his extensive catalog of material and his high level of stage performance over the years. He has been highlighted in publications such as Pittsburgh Post-Gazette, Pittsburgh City Paper, and Jenesis Magazine as a stand out artist in the city. He has led songwriting workshops locally, and nationally as a member of 1Hood Media including Allied Media Conference in Detroit, as well as Shuman Detention Center in Pittsburgh. 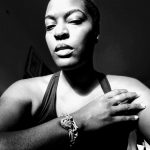 Born and raised in Atlanta, Georgia, Sheryland Neal has a background in performance, theatre, and broadcast journalism. She holds a MFA in Film and Digital Technology from Chatham University and Bachelor’s degree in Communication from Central State University. Sheryland is a former assistant artisticdirector of Timbeleza and a performing member of the Pittsburgh samba Group. Recent travels include expeditions to Santiago, Havana, Trinidad, and Holguin, Cuba, and a residency in Brazil (Rio de Janiero and Salvador). While in Salvador in 2018, she competed in the 39th Noite da Beleza Negra hosted by Ilê Aiyê – Oficial making her the first foreigner and American to ever be approved to compete. In addition to working on creative projects with local and international companies, non-profits, and individuals, she is a prolific screenwriter, videographer, photographer, filmmaker, dancer, and documentarian.