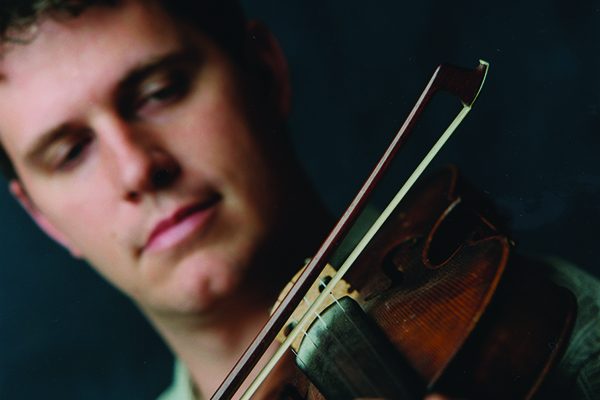 Dirk Powell is a musician whose emotional understanding of American tradition has enabled him to expand on roots extending back more than nine generations in the southern mountains. His new group is a hard-driving, exciting testament to the power of the living old-time music tradition.

Dirk’s ability to unite traditional and historical forms with modern sensibilities has led to work with many of today’s greatest artists, from Sting to Jewel to Loretta Lynn to Joan Baez. Anthony Minghella and T Bone Burnett recruited him to play on Cold Mountain. His score for the Steve James documentary Stevie, which won first place at the Amsterdam Film Festival and the cinematography price at Sundance in 2003, has received wide acclaim. Dirk’s banjo playing can be heard in Spike Lee’s Bamboozled and Edward Burns’ The Brothers McMullen. His fiddling was featured in Riverdance, The Show.