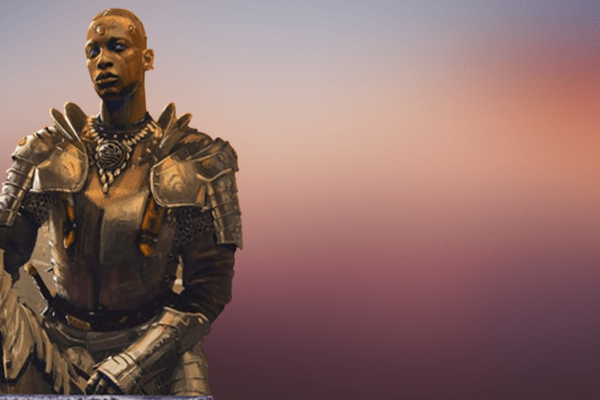 Did you know there was a black knight at King Arthur’s roundtable?

As part of their 30th Anniversary season, New Horizon Theater Inc is proud to present de MOOR, written and directed by Layon Grey. De Moor a story of Sir Morein, a black knight and his plight with King Arthur and his knights of the round table’s quest for the mythical Holy Grail, the cup from which Jesus drank at the Last Supper.

New Horizon Theater, Inc. (NHT) was founded with the mission to bring to the greater Pittsburgh area consistent, high-quality cultural events, reflecting the African-American points of view, and to provide an ongoing venue for ethnic writers and performers to further their professional development. 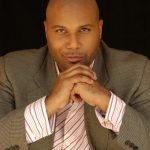 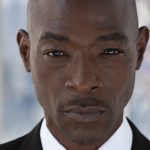 Kenneth Browning is an actor and SAG-AFTRA member from NYC. He has  appeared in a number of independent films, tv shows and music videos. A list of which  can be found on IMDB.com. He is also a 2017AUDELCO Award winner for his  portrayal of Sterling Johnson in Black Spectrum Theatre’s production of August Wilson’s  Two Trains Running. He can currently be seen in Layon Gray’s Black Angels Over  Tuskegee. More info @ www.kennethbrowning.com, you can follow him on Instagram  @kenneththeone 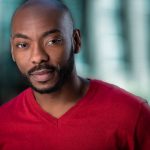 Lamar K. Cheston is a New York City native, spiritually grounded at New Life  Cathedral under the leadership of Arch Bishop Robert J. Rochford, and daily meditates  on the scripture “the Lord will perfect that which concerneth me.” (Pslam 138:8) Off Broadway Credits: Kings of Harlem, This Stretch of Montpelier (Best Actor Nominee),  Most Dangerous Man in America (Audelco Award Nominee). Regional: The Music Man,  ASOLO Repertory, One Night in Miami (City Theatre), Byhalia, Mississippi (Best Actor,  Carnegie Stage), Pipeline (Horizon Theatre), Romeo and Juliet, and Oedipus (PICT  Classic Theatre). In addition, he has been in a number of commercial, television, and  independent film projects. He thanks his family, mentor, and fraternity brothers for their  continued support, and leaves you with the statement, “if there is no struggle, there is  no progress.” (Frederick Douglass, 1895) www.LamarKCheston.com 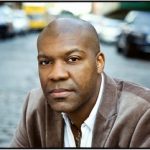 Thaddeus Daniels  is a native of Wilmington, NC. Born into a military family, he  grew up traveling abroad, eventually attending college at UNC – Chapel Hill. A New  Yorker now, Thaddeus has performed in many theater productions there and nationally. Cherished productions include, God, the Crackhouse and the Devil with Circle Rep at  La Mama, Same Train at St. Marks Theatre, Before It Hits Home at the National Black  Theatre Festival Some TV/film credits: SVU. 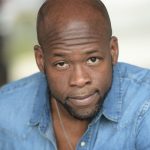 David Roberts is an AUDELCO award winner for Best Dramatic Lead In A  Play. He has starred in Orange Is The New Black, The Blacklist, Daredevil, Wu-Tang:  The American Saga, FBI: Most Wanted, Blue Bloods, & the off-Broadway sensation,  Layon Gray’s Black Angels Over Tuskegee.