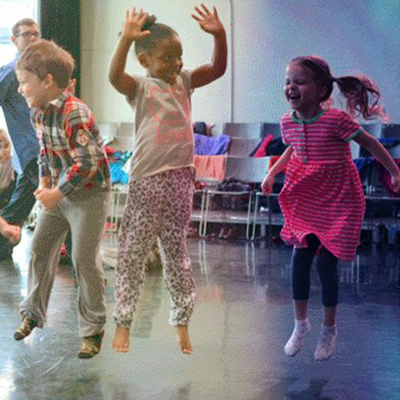 Register for a drop in class

Capoeira is a Brazilian martial art disguised as a dance. Performed to traditional Brazilian musical instruments and songs, training in Capoeira helps to enrich cultural perspective, and illustrates the importance of music, art, and movement in history and in social change. These sessions are taught by José Pérez IV.

Instructor: José Pérez IV is a fight choreographer, theatre maker, teacher, and performer interested in making intrepid theatre in unconventional spaces. An Advanced Actor Combatant with The Society of American Fight Directors, he holds an MFA in Performance Pedagogy from the University of Pittsburgh and a BFA in Drama from NYU’s Experimental Theatre Wing. Pérez has trained in multiple martial arts forms including Capoeira, Muay Thai kickboxing, and freestyle wrestling. He is additionally trained in stage combat. His work has been seen at New York venues including Times Square Arts Center, HERE Arts Center, Joe’s Pub, The Ohio Theater, and Theater for the New City.

The Alloy School is made possible with support from The Grable Foundation and is relaunched in collaboration with PearlArts as part of the PearlArts @ KST Mutual-Aid Residency.