The Regent Theatre, a History

Centennial Celebrations Reflect on the History of the Regent Theatre 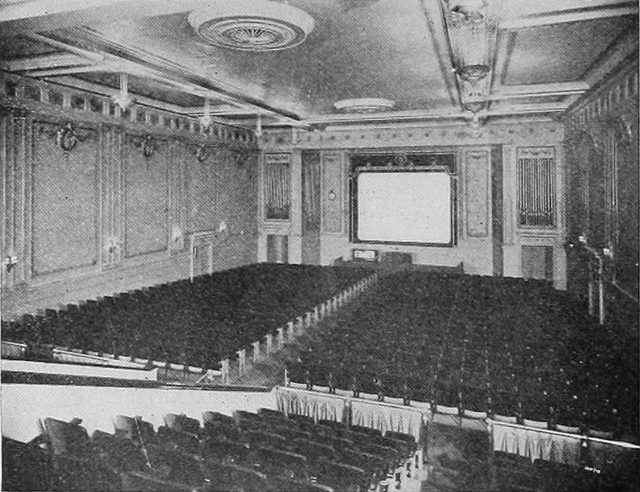 This year, The Kelly Strayhorn Theater is reflecting on the history of the building we call home.

Beginning as the Regent Theatre in 1914, the building was actually a movie house. However, after opening and closing several times, in 2001, the theater underwent a name change and took on a powerful new identity.

The Kelly Strayhorn Theater is named after performing greats Gene Kelly and Billy Strayhorn. The neon sign that lights up Penn Avenue is designed after their actual signatures! Kelly, an East Liberty native, rose to fame after working in his family’s dance studios in Squirrel Hill and Johnstown. After choreographing “Hold Your Hats” at the Pittsburgh Playhouse in 1938, Kelly landed his first Broadway assignment, and his career skyrocketed. His most notable work to date is Singin’ In The Rain, (1952).

Billy Strayhorn, Homewood native and pianist and composer, began studying classical music at Pittsburgh Music Institute. By age 19, he was writing music professionally, but faced opposition because of his race. He continued to work, and eventually met Duke Ellington in 1938, and the two worked together for the next 25 years. During his life, Strayhorn was openly gay and worked alongside Dr. Martin Luther King for various civil rights causes. 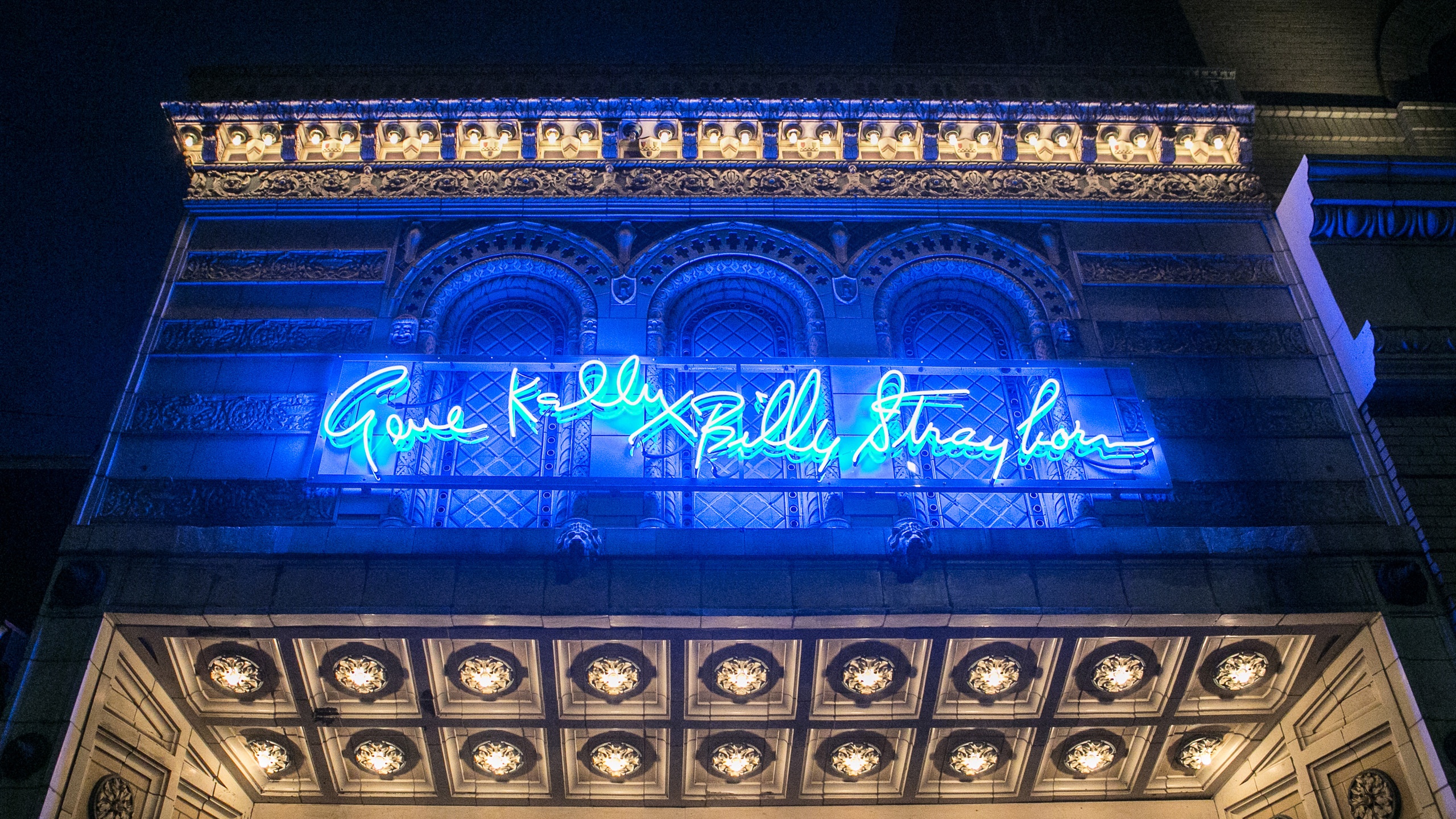