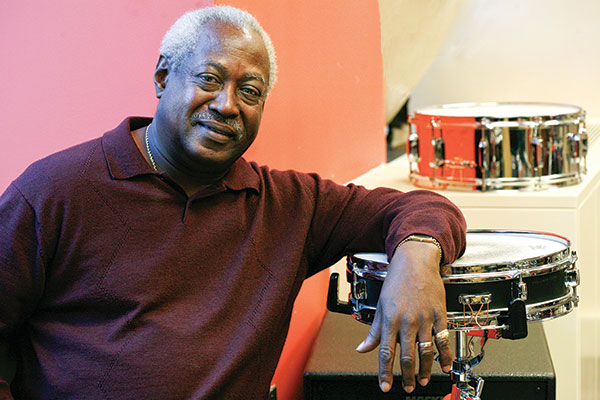 On November 29th, local artist Roger and the RH Factor will perform at the Kelly Strayhorn Theater, as a part of the 7th Annual Suite Life: A Billy Strayhorn Birthday Bash.

Roger Humphries has had an incredible five decades in the jazz world and you can learn more Fast Facts about his legacy right here! 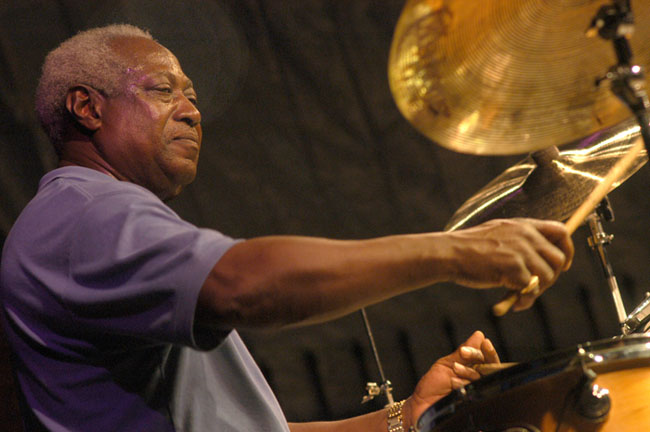 Link to tickets and more info: